OCD on a drama series coming up 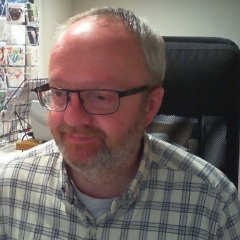 By Ashley,
February 15 in OCD in the Media